With a strategy that has already been very data-focused for the last two years, Weight Watchers reduced its customer acquisition cost by approximately 40% in Belgium and the Netherlands with the help of Mediascale, the data and programming arm of the Serviceplan group, while also increasing its sales. This result was achieved through data science and multi-channel optimisation, which incidentally earned Mediascale an award at the Digital Marketing Awards in the “Best Performing Data” category. Weight Watchers Benelux and Mediascale are now taking this approach a step further by setting up a data hub for the Belgian and Dutch market. The data hub enables Weight Watchers to connect its CRM system as well as its online and offline services to all of the marketing channels used. These data are then centralised in the data hub and enriched with data originating from social networks, digital campaigns, search, mobile or any other available data source. It will therefore be possible to manage all of the marketing channels from a single data source, which will not only allow the performance of campaigns to be significantly increased but also permit the deployment of complex scenarios in the marketing mix based on a user’s profile and habits. By comparison, the average advertiser uses over 20 MarTech suppliers that often do not communicate or share data. The lack of connection between tools leads to disconnected segmentation strategies and a loss of organisational effectiveness. In addition, the data hub makes Weight Watchers GDPR-compliant because it enables the advertiser to have complete control over the user data it possesses (including certain Facebook, Google and other data), while having the possibility of suspending its communication to a specific user if that user no longer wishes to be in contact with the brand. 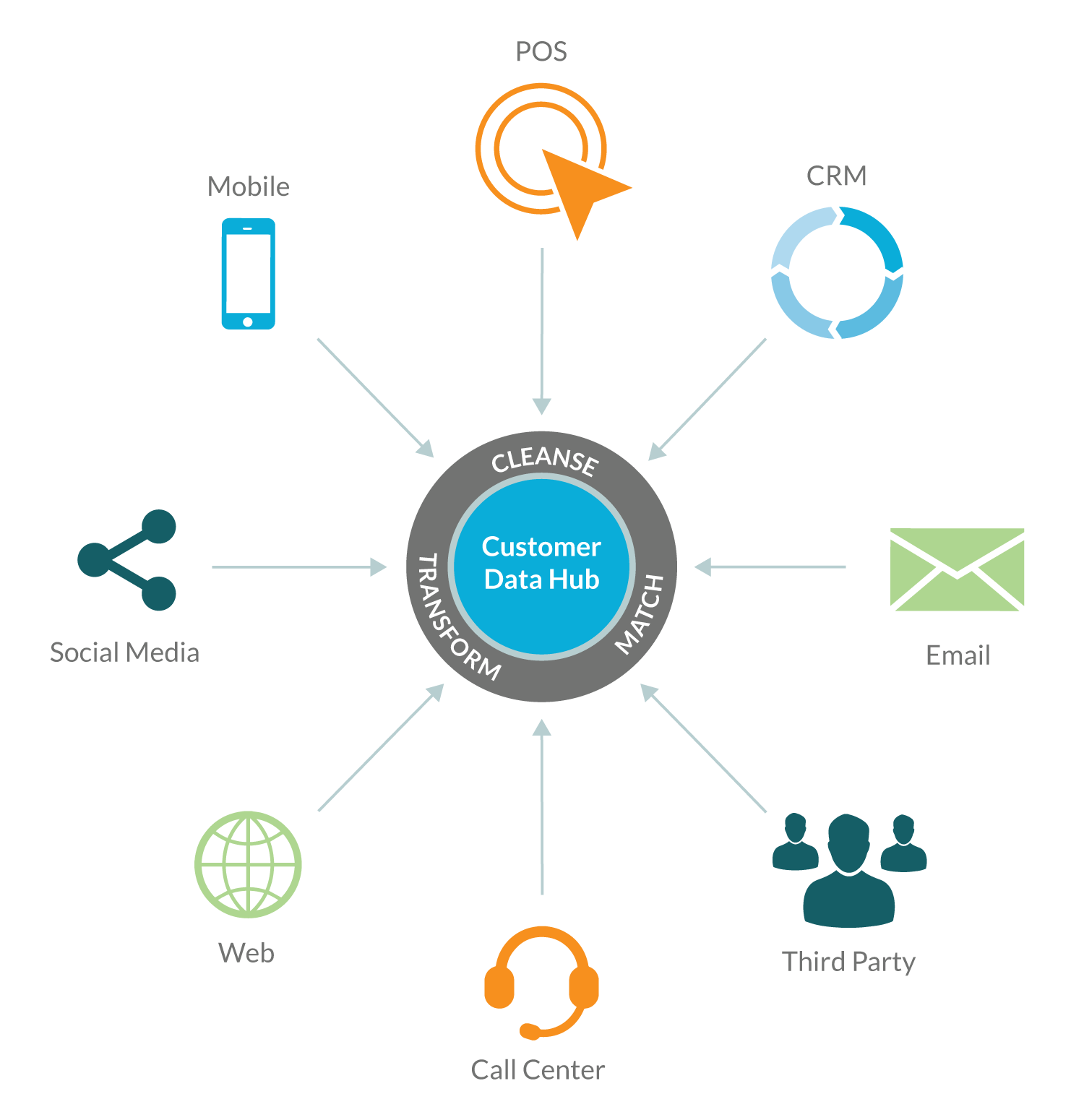